It’s been 15 years since Norwegian house wife Nora Helmer slammed the door on her husband, three children and the rest of married life in Ibsen’s sober 19th-century drama. Now she’s back in Hnath’s darkly comic Broadway darling. In her new life as an incendiary feminist writer, Nora is being blackmailed by a judge and needs her estranged husband’s help. But her family has a few grievances they want to air first. With razor-sharp dialogue, A Doll’s House, Part 2 imagines the aftermath of Nora’s infamous exit— provoking questions about marriage, gender inequality, and the meaning of liberation in often hilarious and insightful ways. 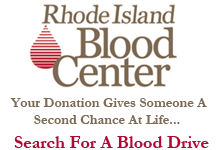 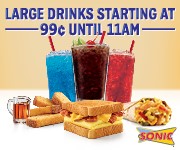 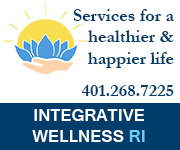